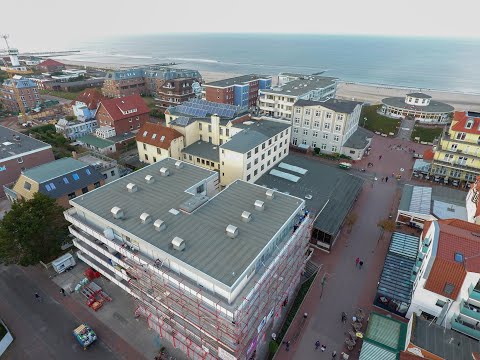 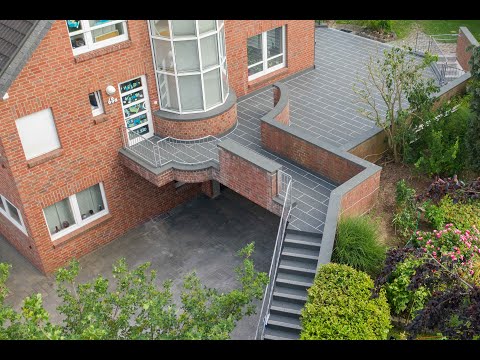 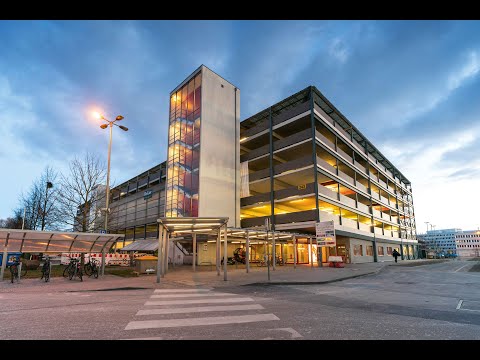 Wecryl 333 is a flexibilised self-levelling mortar for utilised areas, such as roof terraces, balconies and multi-storey car parks. In Wecryl waterproofing systems it serves as protection for the waterproofing layer. When used in surfacing systems it is applied as a thick-film coating.

Wecryl 333 self-levelling mortar is part of the Wecryl system and is used as a protective layer, thick-film coating or equalising mortar. As part of Wecryl waterproofing systems it protects the waterproofing layer against the impact of traffic on account of its load-distributing effect (protective layer). In the case of areas subject to mechanical loads and that are either free from cracks or have only hairline cracks, it is used as a thick-film coating without the waterproofing layer. Furthermore it is used as an equalising mortar under WestWood systems to level out areas of damage and up to 10 mm height differences.